The Traverse City Film Festival is a charitable, educational, nonprofit organization committed to the idea that “One Great Movie Can Change You: Just Great Movies” and to helping save one of America’s few indigenous art forms — the cinema. The festival brings films and filmmakers from around the world to Northern Michigan for the annual film festival in late July to early August.

The festival also presents classic movies free of charge on a giant, inflatable outdoor screen overlooking Grand Traverse Bay in the Open Space at dusk. Free panel discussions with directors, writers, actors, and other members of the film industry are offered daily. And an affordable film school runs throughout the festival, offering twice daily classes for film students and film lovers.

It was instrumental in renovating a shuttered historic downtown movie house, the State Theatre, which it continues to own and operate as a year-round, community-based, and volunteer-staffed art house movie theater. The festival also renovated the historic Con Foster Museum building in Clinch Park and turned it into a sister screen for the State Theatre, the Bijou by the Bay.

The festival was founded by Academy Award-winning director Michael Moore who makes his home here, runs the festival, and serves as president of the board of directors. 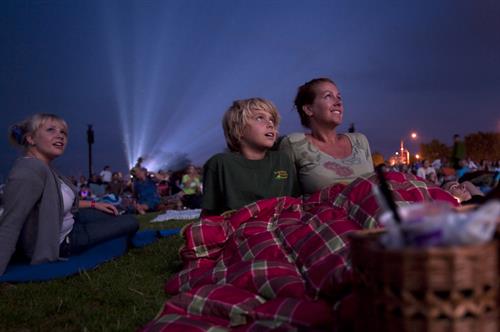 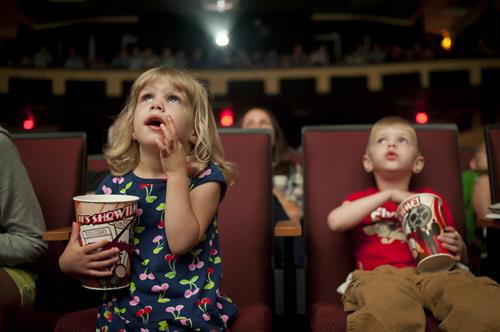 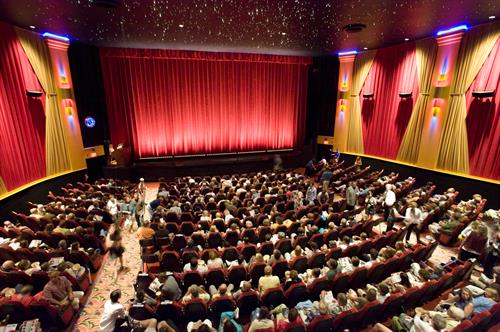 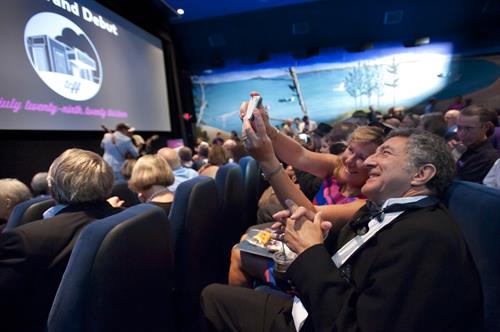 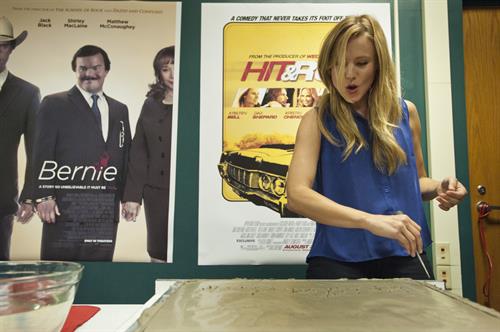 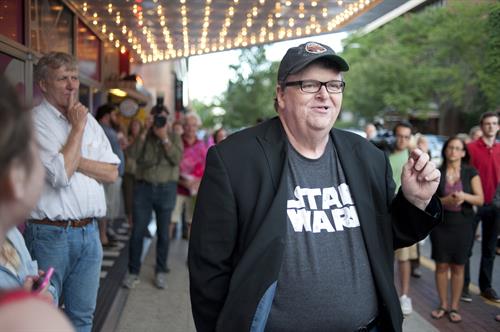